Those of us with more than one child have no doubt that the heavens spoke loudly in the form of our last child. In fact, it’s probably God’s way of population control. I mean….how many times have we admitted that if “he was our first, he would have been our last.” Not that easy could describe my oldest, but ‘feral’ is more apropos for my youngest. In fact, he makes me think of The Gremlins.  His face could totally grace the cover of magazines, his wit always catches me off-guard and he is absolutely loving, adorable and perfect…when he sleeps. Now the other times…… Well, I have actually thought about legally changing his first name to Damnit.

There wasn’t a single chuckle involved when I found that he had SPRAY-PAINTED a portion of my deck in WHITE.  I didn’t care one bit that he wanted to match the deck to his new outdoor furniture…made of pipes. Nor did I even smile when I discovered that he wrote his name on the side of my house in RED SPRAY PAINT. I don’t care that its his new fort. I couldn’t even muster an explosion into my normal sub-polar orbit with like instances. I just stared. This is when I made the mistake of involving his father…..before I remembered why I don’t involve his father…

My conclusion is that God saves this particular mold for last children. He dusts it off, laughs out loud with an evil grin and slides it right into the baby factory, when its time to stop having kids. He is not the only one that enjoys the last laugh. No….he allows the grandparents to chime in often too…with belly laughs and finger-pointing. The jokes always on the mom. 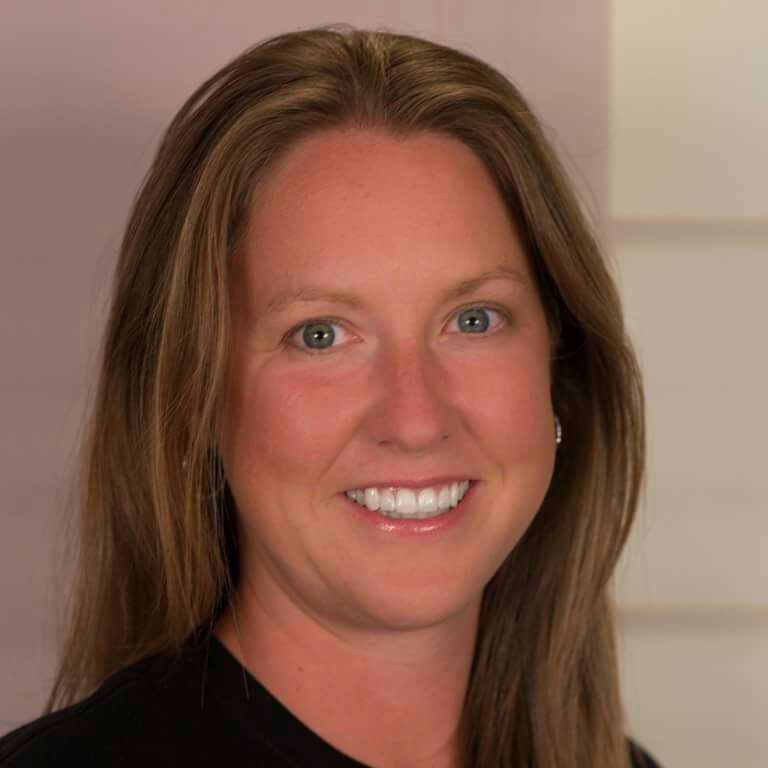